Terry Sawchuk on America’s Voice Live: An Update on Bitcoin and the U.S. Economy 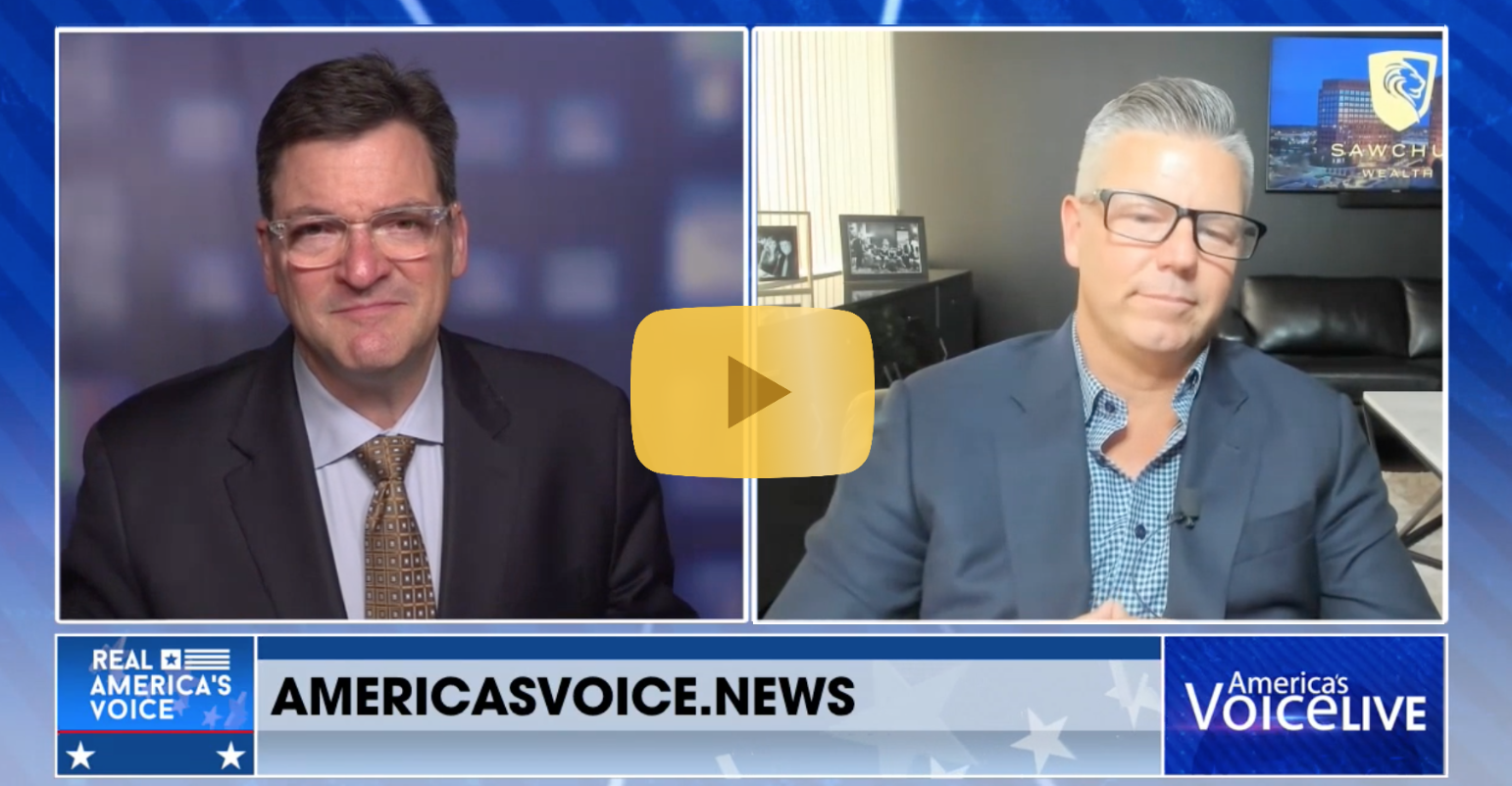 After losing billions of dollars in value over the past few weeks, investors have been feeling the wrath of Bitcoin’s volatility. However, this behavior may not be as detrimental to the cryptocurrency market as it may seem. To better understand Bitcoin’s volatility, America’s Voice Live (AVL) recently spoke with Terry Sawchuk, founder and chairman of Sawchuk Wealth, for insight.

According to Sawchuk, a major factor that likely played a role in its drop is its rapid rise. “Prices got overheated,” he explains to AVL’s Steve Gruber. “Anytime that happens you are due for a pullback.”

Sawchuk adds that many foreign investors in markets overseas, specifically Asia, were using leverage to purchase their cryptocurrency assets. As a result, after the price of Bitcoin first began to fall, those who bought the asset using leverage got outpriced and were forced to sell their positions.

“The exchange took their money to cover their losses and that created another wave,” Sawchuk explains. “I read that there was as much as $8 billion in liquidations as a result of this fall. So, it just got rid of a lot of excess leverage and a lot of excess speculation that you need to get rid of in order to clear the way for another leg up.”

Despite this volatility, investors interested in learning more about cryptocurrencies should not be too discouraged. “Long-term, it has a long runway and a lot of potential but there’s going to be these crazy pockets of volatility,” says Sawchuk. “In any emerging technology, you are going to have that. So, I would just be cautious.”

In addition to Bitcoin, AVL also turned to Sawchuk for his thoughts on the overall fundamentals of the economy, specifically how all the stimulus spending in Washington will eventually impact both the economy and investors.

Any information discussed in this article is for educational purposes only. It is not meant to be any kind of recommendation or financial advice.