Terry Sawchuk on News On with Miranda Khan: If There Is A Potential Recession Coming. 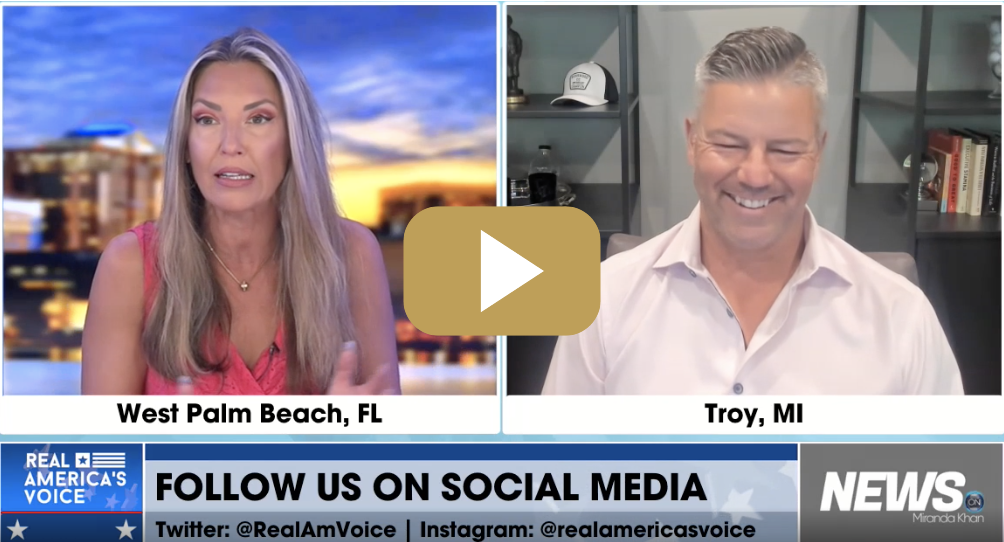 Are we already in a recession? Will there be a soft landing? What is Terry’s response to the Fed’s announcement yesterday? Here is what Terry thinks:

“The tactical definition of a recession, Miranda, is two consecutive quarters of negative GDP. We had one in the first quarter already, and the Atlanta Fed just revised their GDP estimates from two and a half to zero right now. They are usually behind the curve and they’ll give us a downward revision.” Terry also added, “I think it is pretty safe to say that we are probably already there.”

Sawchuk believes that there will be no soft landing and doesn’t believe what they’re saying. Terry adds “They are trying to keep people somewhat level-headed by every measurement that you can look at.” Terry thinks that since gas is going up, that will impact on larger companies like Target, Walmart, and even Amazon.”

“We are headed for a recession. I don’t think there’s any doubt about that at this point.”